Round up of news from Doolin.

Sea Salt Cafe have delayed their reopening until April 13th due to their wish to have everything 100% for Doolin and their new outlet in Liscannor.

The increasingly popular Doolin Folk Festival at the Doolin Hotel announce the 2016 line up. More details soon but Hothouse Flowers, Finbar Furey and others due to appear. Day tickets from €35

Doolin Ferries report better than usual activity from Doolin Pier despite some no sailing days due to waves. Car Park at the pier in need of urgent attention from Clare County Council following February storms. 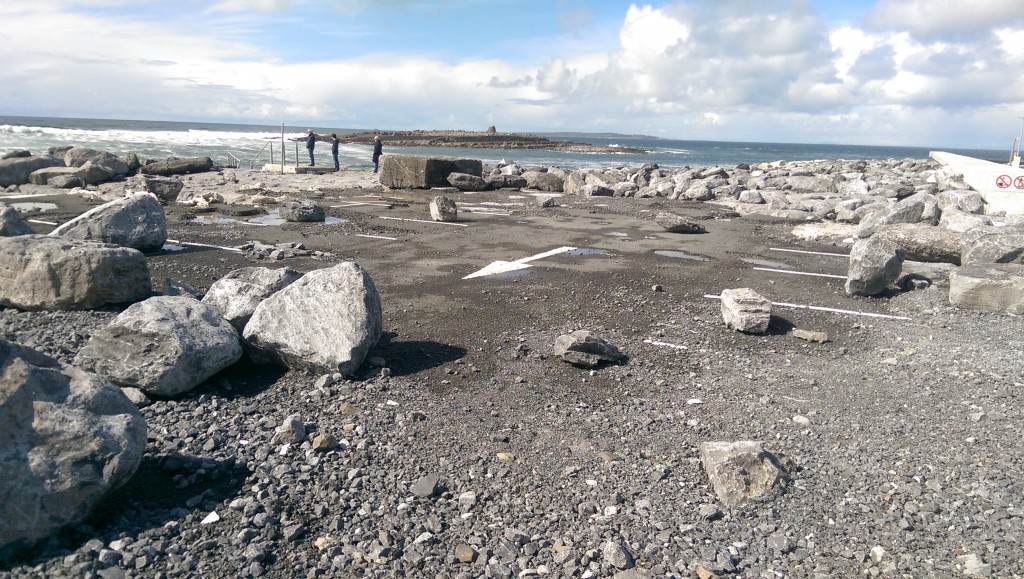 Doolin Tourism to host their second networking night at the Doolin Hotel on April 7th at 7pm. Guest speaker is Katherine Webster from the Cliffs of Moher Visitor Experience.

Despite some rumblings, anonymous rumours and tip off’s there seems to be no confirmed story surrounding any Hostel in Doolin from March this year, when indeed, they were not even open as far as we’re aware. If any report is confirmed, we’ll share.

Doolin Music House has got off to a great start over the last few weeks. A great addition to the evening entertainment scene and it’s only going to get better.

Doolin is now fully awake for the 2016 season and we look forward to your visit. Come visit, enjoy the unique hospitality, great traditional music, best food and , oh yea, the scenery.

While every effort is made to keep all information up to date, some errors or omissions may occur. If you are aware of something that needs correction, please let us know.
← Previous Next →

Comments are closed, but trackbacks and pingbacks are open.

[contact-form-7 id="1972" title="Contact form 1"]
We use cookies to ensure that we give you the best experience on our website. If you continue to use this site we will assume that you are happy with it.Ok